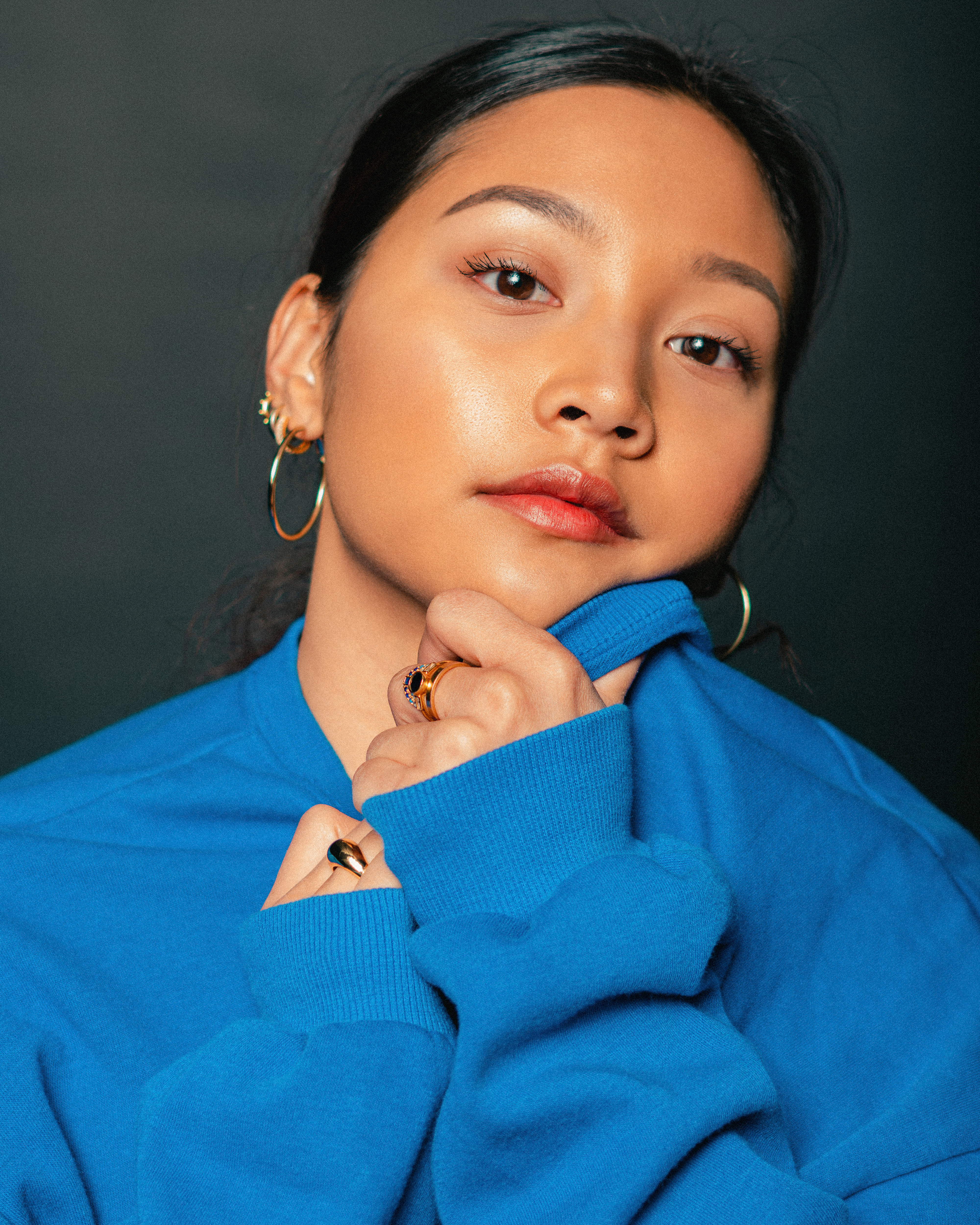 This class will be a basic 45 minute Horton class, moving through the fundamental exercises created by Lester Horton. It will include roll downs, plies, flat back series, laterals, coccyx balance, and fortifications.

Selina Shida Hack (Queens, New York) is a freelance dance artist based in New York City. She began her dance training at the Professional Performing Arts School/The Ailey School. In 2017, Selina graduated from the State University of New York at Purchase College, Conservatory of Dance with a BFA in Dance Performance and a minor in Arts Management. She has also trained at the Hong Kong Academy for Performing Arts, Ballet Hispanico, Dance Theatre of Harlem, Complexions Contemporary Ballet, Earl Mosley Institute of the Arts, The Ailey School, and Sidra Bell Dance New York MODULE.

As a choreographer, Selina was invited by conductor Antonio Ciacca to choreograph for his work, Pulses presented at the La Spezia Music Festival in Italy. She has also directed many dance films that she has been featured in, collaborating with videographers and directors. Her work has also been featured at the 2020 Kaatsbaan Summer Dance Festival.

Through her commercial work, Selina was selected to be featured in the music videos of Black Violin, Jukebox the Ghost, and Halestorm. She was featured in CXN’s Fashion Commercial Come With Us choreographed by Katherine Maxwell. Selina performed for Madonna during her guest appearance at the International Song Competition, Eurovision in Tel Aviv, and Israel choreographed by Megan Lawson.