We would like to shine a light on our valued donors for their support and contributions! Thank you Bonita Stewart for your continued support of Dance Theatre of Harlem.

Want to contribute to DTH? Help us continue the legacy of changing perceptions and transforming lives through dance by clicking the button below. 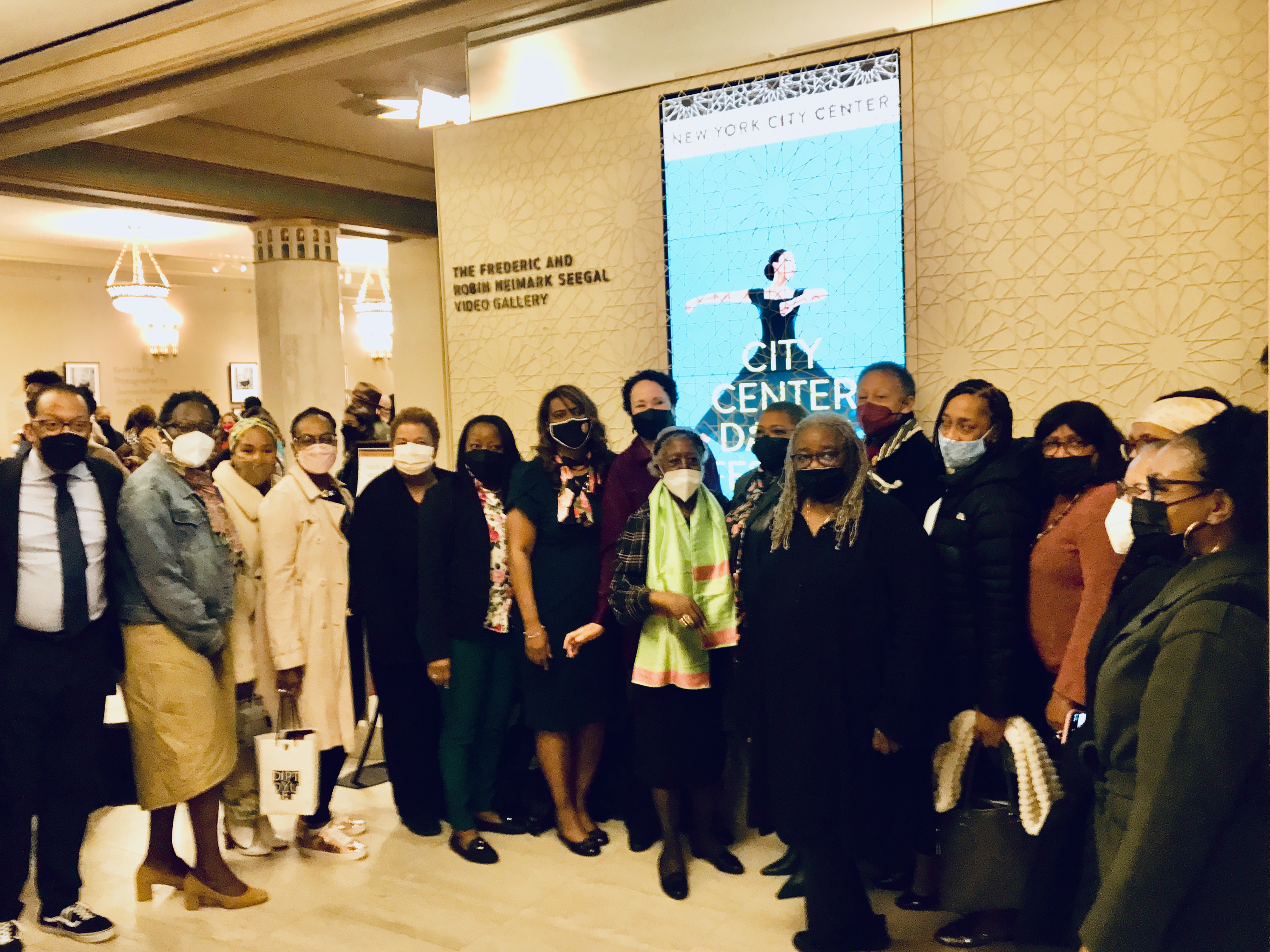 Alpha Kappa Alpha Sorority, Incorporated is an international service organization that was founded on the campus of Howard University in Washington, D. C. in 1908.  It is the oldest Greek – letter organization established by African American college-educated women.

Tau Omega Chapter was chartered in May, 1925 and is the oldest graduate chapter of Alpha Kappa Alpha Sorority, Incorporated in the New York metropolitan area and is the fourth oldest graduate chapter in the Notable North Atlantic Region.  Since its chartering in 1925, Tau Omega has focused on serving the Harlem Community.  Tau Omega balances local service programs with international program initiatives to meet the needs of the Harlem community.  Tau Omega continues decades-long local programs such as Books for Babies at Harlem Hospital, Days of Cheer at the Harlem Center for Nursing and Rehabilitation, and sponsorship of the AKA Spirit Little League Team while implementing international programs.

Dance Theatre of Harlem deeply appreciates the support of the Tau Omega Chapter of Alpha Kappa Alpha Sorority, Incorporated, and its recent donation of tickets to DTH students during our New York season.