Dance Theatre of Harlem’s Fifty Forward, the second year of its 2-year, 50th Anniversary Celebration, was cut short by Covid-19. While nothing can replace the excitement of opening nights on tour and the sense of community that arises from the shared experience of live performance, Dance Theatre of Harlem has turned to the digital experience to not only offer selections of complete ballets from our archive but also companion activities that provided insight and engagement for our online viewers.

We were excited to announce a new slate of digital performances and events as part of our online streaming series, DTH On Demand, this past February. Performances, presented as part of our Winter 2021 Virtual Ballet Series, included Firebird, DTH’s ravishing production of the beloved ballet that John Taras created exclusively for the company in 1982; John Henry, the magnificent 1988 ballet by DTH Co-founder Arthur Mitchell, streamed via Stage Access; Passage, Claudia Schreier’s searing 2019 work that reflects on the arrival of the first enslaved Africans to the American continent in 1619 featuring music by Jessie Montgomery; and the joyous New Bach, by DTH’s Resident Choreographer and head of the DTH School Robert Garland, an excerpt of which the Company performed on our recent “Ellen DeGeneres Show” appearance. Performances streamed each Saturday in February at 8pm ET until 11:59pm ET on the Sunday of the following week.

See the full schedule of previous events below.

DTH On Demand is generously sponsored by: 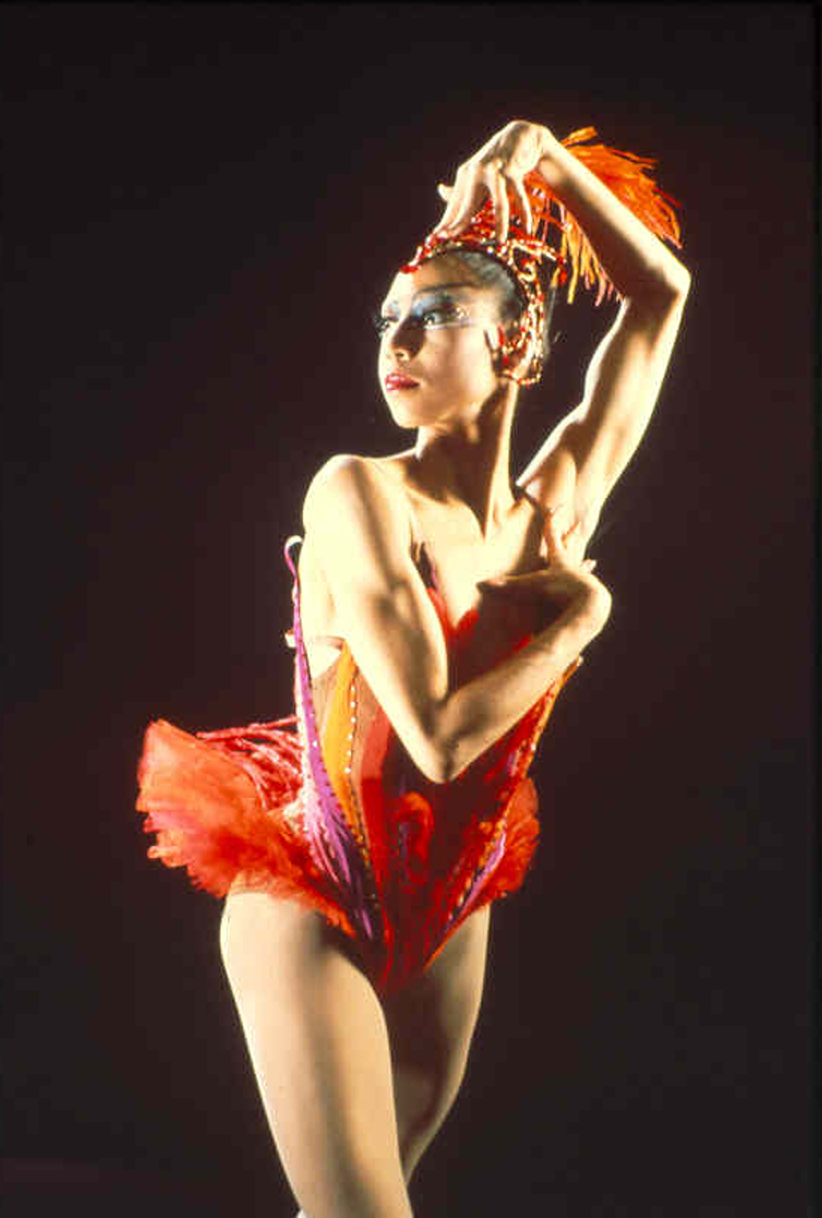 Dance Theatre of Harlem’s iconic Firebird places the Russian folk tale about a magical bird that triumphs over evil in an exotic Caribbean setting. John Taras’ choreography to Stravinsky’s familiar score was further enlivened by sets and costumes by Geoffrey Holder. The DTH production, created in 1982, was a tremendous success wherever it played for more than 20 years.

In honor of Women’s History Month, we hosted Firebird Day, a celebration of DTH’s iconic Firebird ballet, on Saturday, March 13th on YouTube. Thank you all for joining us for this special celebration.

The ballet was available to watch until 11:59 pm ET on March 19th through DTH On Demand, generously sponsored by Bloomberg Philanthropies.

The Rare Birds at 4pm ET
Learn more about the history of Black excellence in Firebird, featuring ballet stars Misty Copeland, the first African-American Principal Dancer with American Ballet Theatre, and Lauren Anderson, the now retired first African-American Principal Dancer with the Houston Ballet, and Dance Theatre of Harlem’s own Charmaine Hunter. Enjoy the replay of this program here.

Passing the Torch at 6pm ET
Past Dance Theatre of Harlem “Firebirds” reflect on dancing the iconic role in what became a signature work for the company. Former Principal dancers Christina Johnson, Kellye Saunders, Bethania Gomes, Paunika Jones, and Tai Jimenez coach current company artists and reflect on dancing the title character. Enjoy the replay of this program here.

DTH On Demand Presents: Firebird at 8pm ET
Watch the 1982 PBS documentary, “Stravinsky’s Firebird by Dance Theatre of Harlem,” as it takes viewers behind the scenes of the DTH Company’s preparations to perform Firebird at the Kennedy Center, featuring interviews with Arthur Mitchell, John Taras, Geoffrey Holder, Stephanie Dabney, Donald Williams, and Lorraine Graves, followed by the online premiere of John Taras’ Firebird.

Set to an evocative score by Jessie Montgomery, Claudia Schreier’s Passage offers a moving reflection on the fortitude of the human spirit, created in recognition of the 400th anniversary of the arrival of enslaved Africans to Virginia in 1619. Passage was commissioned by the Virginia Arts Festival in partnership with American Evolution.

Support for Passage was made possible by the New England Foundation for the Arts’ National Dance Project, with lead funding from the Doris Duke Charitable Foundation and The Andrew W. Mellon Foundation. Additional commissioning funds provided by the Virginia B. Toulmin Foundation through Dance Theatre of Harlem’s Women Who Move Us initiative, O’Donnell-Green Music and Dance Foundation and the Princess Grace Foundation-USA, the City of Norfolk, Virginia, the Friedrich Ludwig Diehn Fund of the Hampton Roads Community Foundation, and the National Endowment for the Arts.

Thursday, February 4th at 8pm ET
Creating Passage: A Conversation with the Cast
Watch Current DTH Company Artists – the original cast of Passage – discuss their experience in the creative process for the ballet, moderated by Company Artists Lindsey Donnell and Christopher Charles McDaniel. Please enjoy the replay for this program on YouTube  and Facebook.

Premiered on February 13th, at 8pm ET on Stage Access. 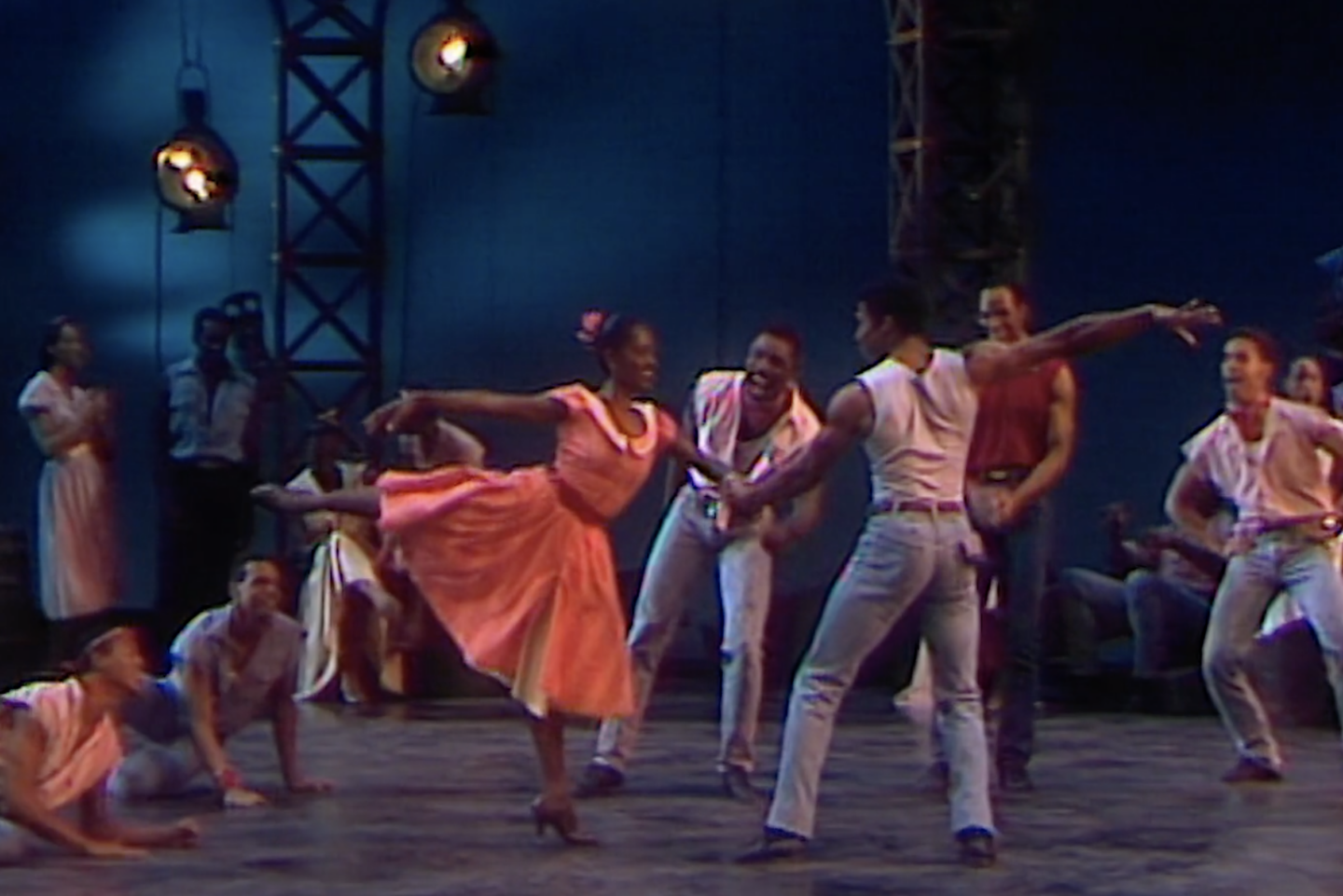 John Henry is the tale of the steel drivin’ man who fights against automation. He challenges the steam drill and wins, but dies with his hammer in his hand. Choreographed by DTH Co-founder Arthur Mitchell in 1988, his ballet is a testament to the singular perseverance that allowed the folk hero to triumph over impossible odds. This performance was filmed at Danmarks Radio in Aarhus, Denmark, and was streamed on Stage Access. “We are honored to collaborate with the historic Dance Theatre of Harlem and to assist in bringing these American treasures to a broader audience” says Stage Access Founder, Bruce H. Lipnick.

STAGE ACCESS™ is the on-demand streaming platform featuring iconic content in dance, opera, concerts and theatre with a growing list of performing arts original content including Yo-Yo Ma, Six Solo Bach Cello Suites from the Odeon, Athens and The 3 Tenors: From Caracalla to the World, The 30th Anniversary Documentary. Currently available in North America on the web at www.stageaccess.com, iOS, Android, Apple TV, Amazon Fire and Roku, STAGE ACCESS™ was founded by Bruce H. Lipnick with the mission of expanding access to the arts and providing support for arts organizations. Tripp Hornick of Quince Street Strategy leads operations.

Friday, February 12 at 8pm ET
What’s the Step?
Learn a section of John Henry choreography from Company Artist Stephanie Rae Williams on Zoom. Registration is required. Registration closed at 6pm ET on the day of the event. 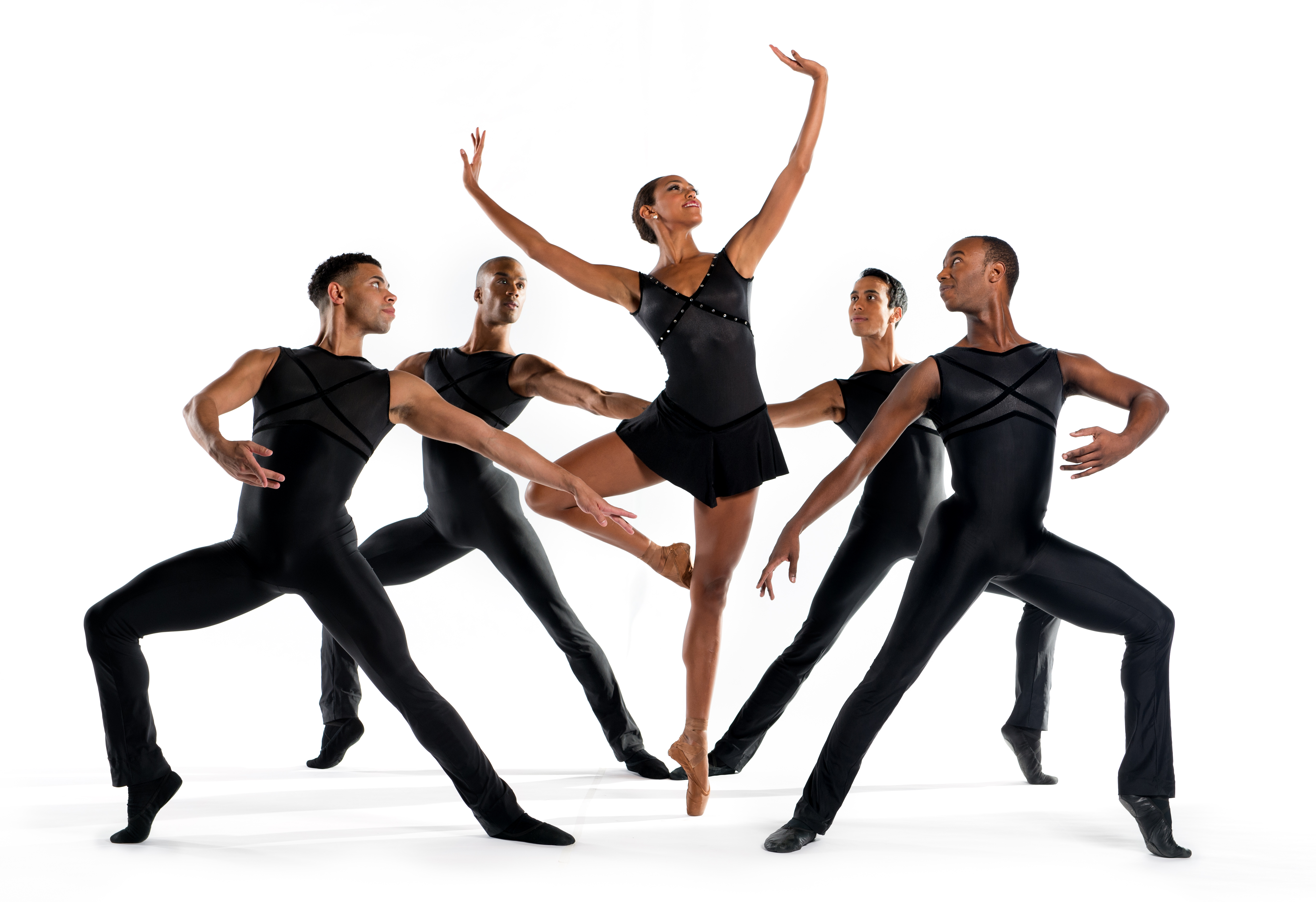 Created by Dance Theatre of Harlem Resident Choreographer Robert Garland for the Company, New Bach was first performed in September 2001, immediately after 9/11. The style of neoclassical ballet created by George Balanchine and cultivated at Dance Theatre of Harlem by Co-founder Arthur Mitchell is at the center and essence of New Bach. It is a supreme expression of Garland’s tongue in cheek description, “post-modern-urban neoclassicism,” infusing popular vernacular dance and Africanist influences within a framework of George Balanchine’s neoclassical ballet influences.

Thursday, February 18 at 8pm ET
New Bach Begins
Company Artist Alexandra Hutchinson would describe New Bach as energetic, elegant, and the epitome of excellence. Join her for a conversation with Resident Choreographer Robert Garland about his joyous ballet. Please enjoy the replay of this program on YouTube and Facebook.

Friday, February 19 at 8pm ET
Details: Designing for Garland
Hear from Lighting Designer Roma Flowers and Costume Designer Pamela Allen-Cummings and learn more about their long-term collaboration with choreographer, Robert Garland. Enjoy the replay of this program on YouTube and Facebook.